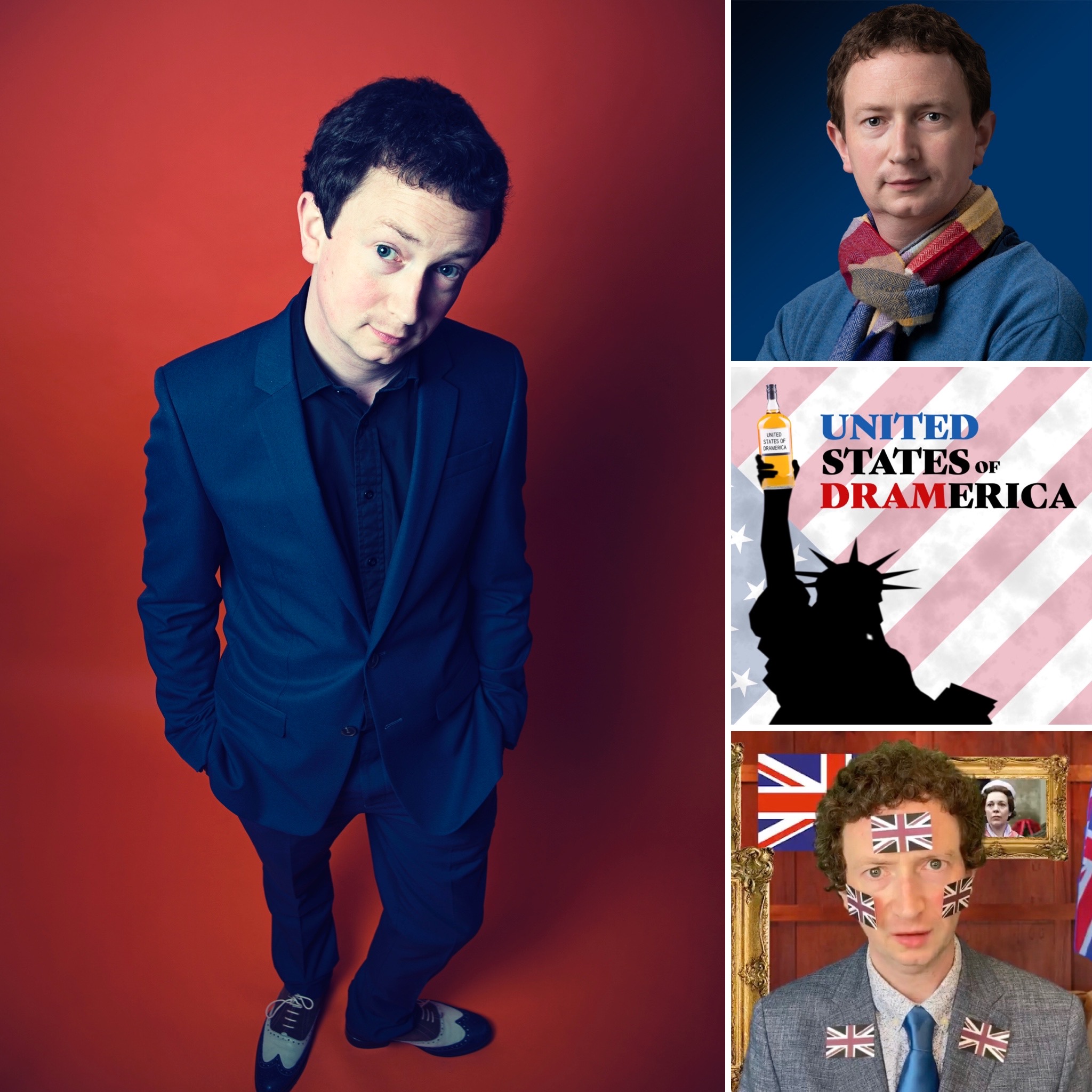 We talk to British comedian and actor Matt Green. He explains how his viral pandemic comedy videos came about, we compare British and American comedic styles and he talks about 'audience deterioration' and how it is likely going to be worse after the pandemic.
He talks about performing comedy over zoom, how to try and avoid offending people and using his wife's zoom calls as inspiration for some of his workplace comedy.
Matt explains how he has asked for money during the pandemic despite being British, why best man speeches at comedians' weddings are always tricky and how having 'comedy' in his twitter handle has avoided people misunderstanding his work.
A funny and insightful episode about British humor and how it differs from America.