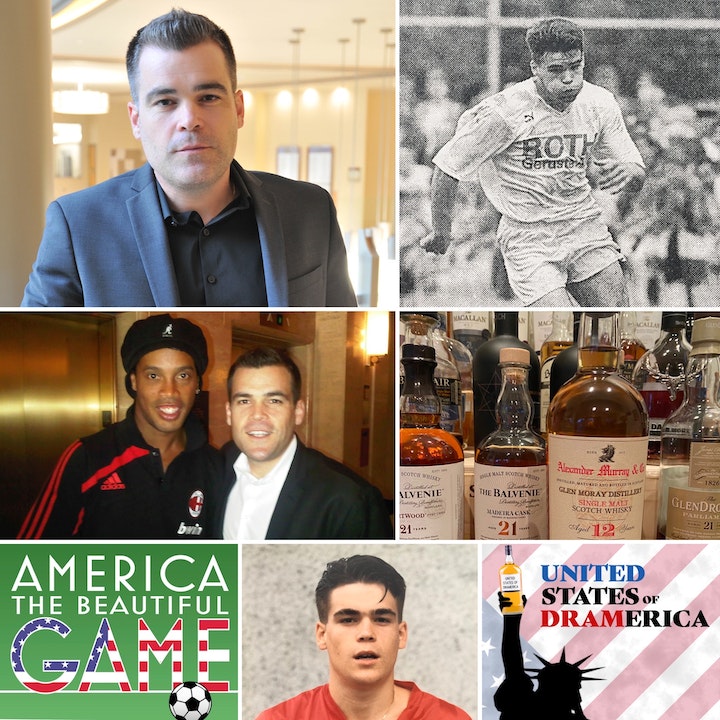 In a special crossover episode we combine United States of Dramerica and America the Beautiful Game.
We talk to whisky lover and soccer expert Oliver Wyss. The former Swiss international youth player, coach, agent and soccer tech is now the President of Soccer at Orange County Soccer Club in the United Soccer League.
We talk about the controversial new European Super League, his love of wine and then whisky and the state of soccer in the United States.
Oliver tells us about working on Playing for Keeps with Gerard Butler, being sold expensive whisky at Glasgow airport and how much he enjoys work Orange County's partner club Glasgow Rangers.
He talks about the transformation of US soccer, its continued shortcomings but also how they might win a World Cup in 2030.
And why he wants to share a Bruichladdich Black Art with Michael Jordan. 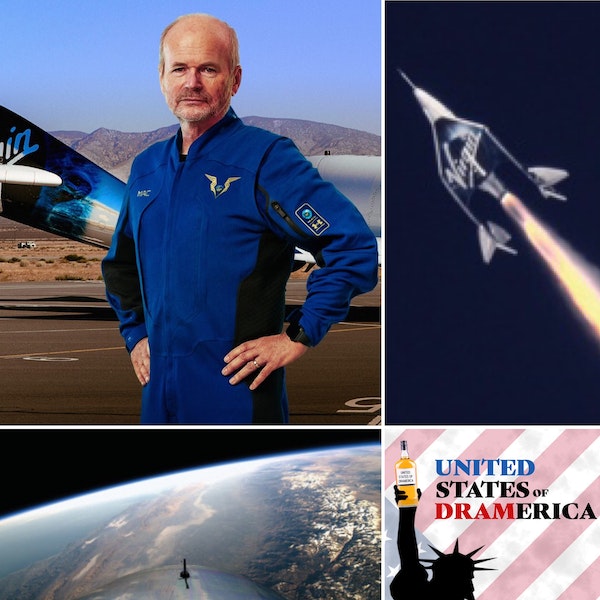 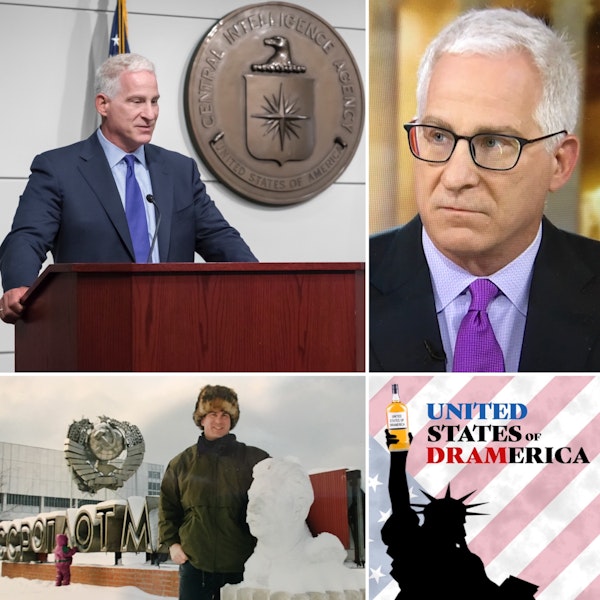 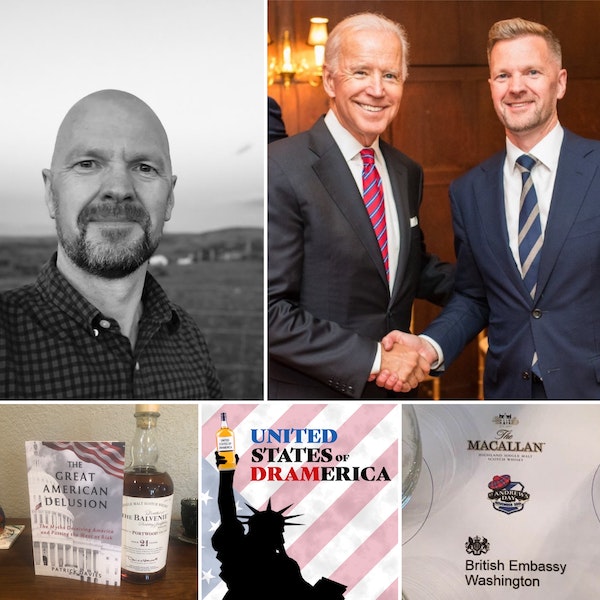 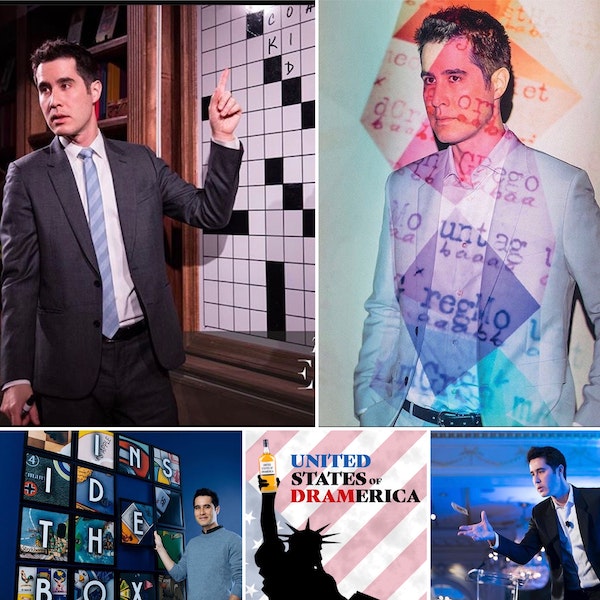 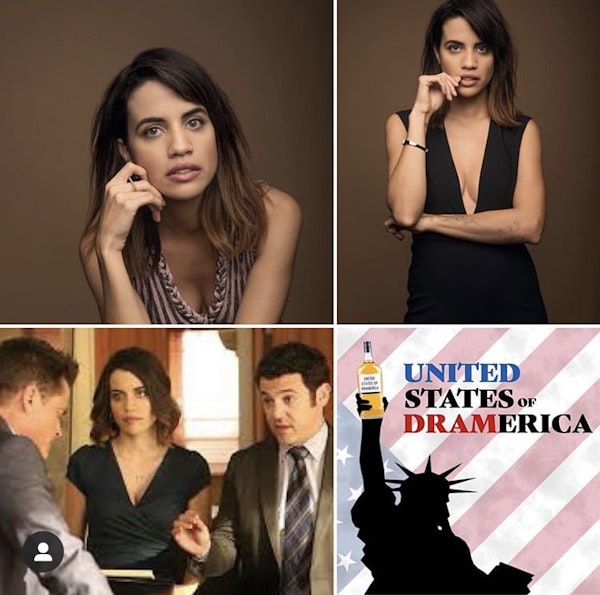 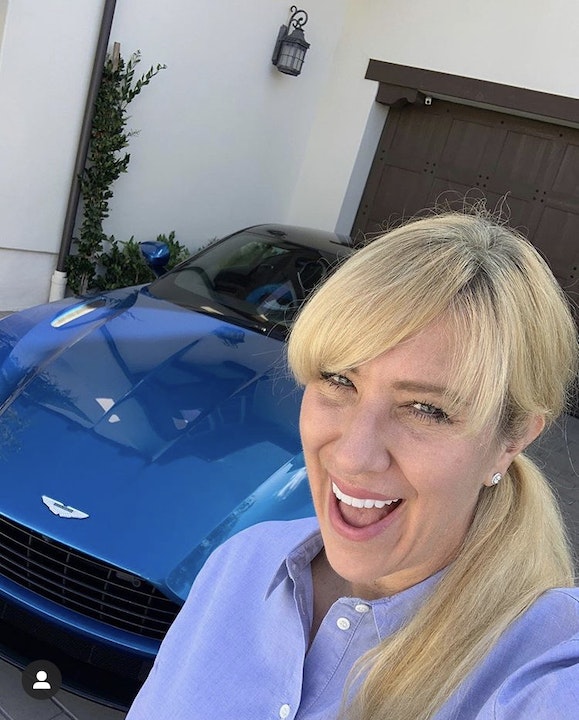 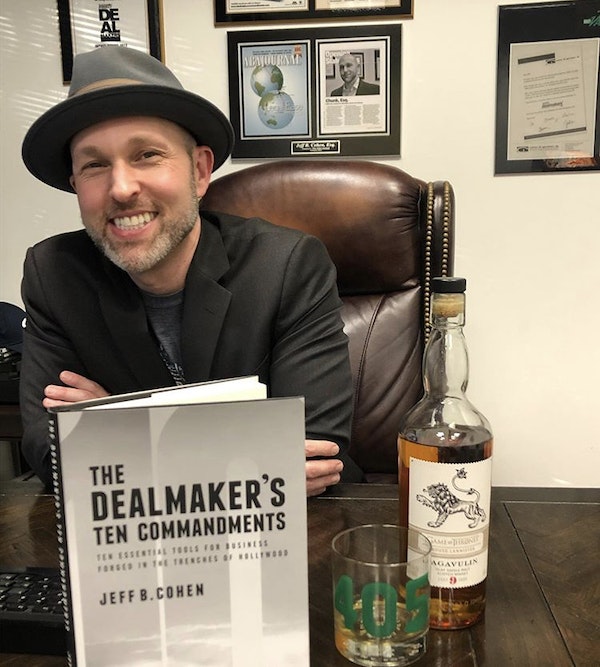