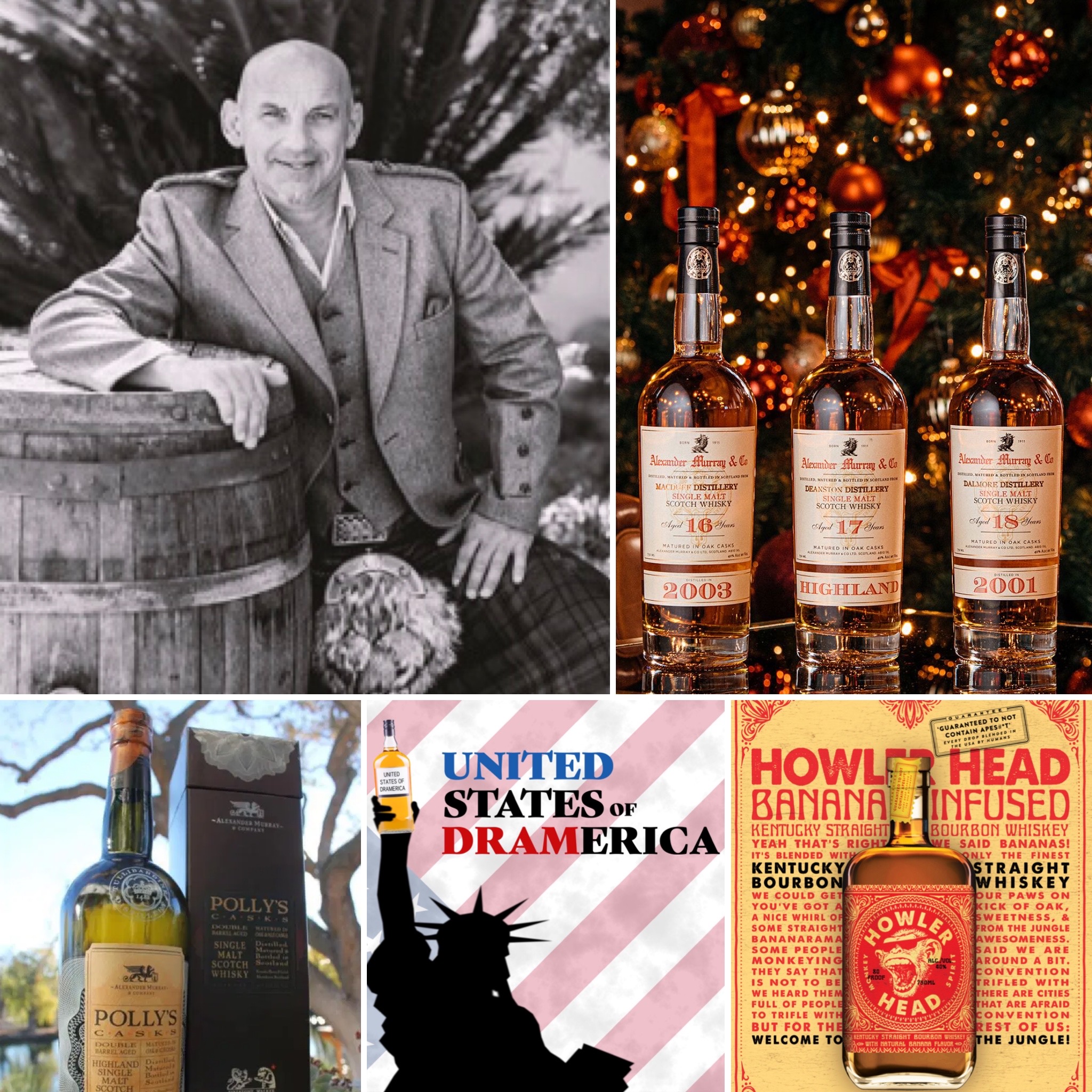 We talk to whisky entrepreneur Steve Lipp, the man behind everything from Alexander Murray, to Costco's Kirkland whisky and also banana flavor bourbon sensation Howler Head.
He tells us about how near-death experiences took him from the oil business to the whisky trade, why he named his brand after his great uncle and how a drowning fisherman helped Lagavulin 16 become his favorite whisky.
He talks about banana bourbon - and his partnership with UFC owner Dana White, his beer/whisky partnership with Firestone Walker and what next for Costco whiskys.
And why he wants to share a Lagavulin 16 with Sean Connery at the Pittodrie House Hotel.