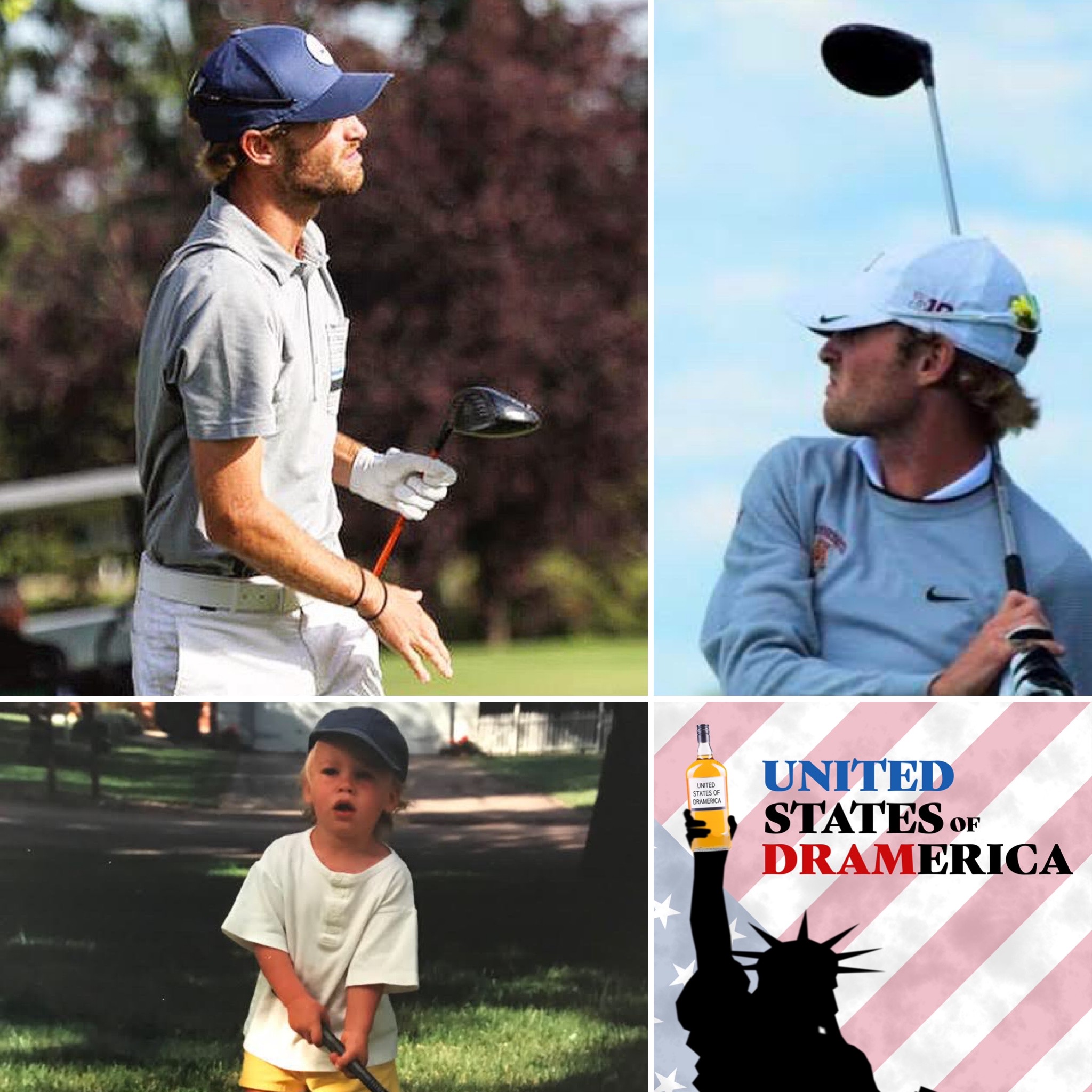 We share a whiskey with aspiring golfer Will Leaf, who after a tough pandemic year, is selling shares in himself to fund his pro career.
Will, who has had three holes in one (including two on par 4s), explains how his PGA Tour Canada aspirations were ended by the border closure, how the share scheme works and how it feels to be a commodity people can buy.
He tells us his passion for the game, meeting his hero Arnold Palmer and tells us about the weird world of lower level tour golf - including players turning up for tournaments in their pajamas.
Will says he's excited for the grind of tour golf, the terrible hotels, the driving through the night - and how that is a big step down from college 'luxury' travel.
He talks about the importance of grit not just talent, backs himself to follow in the footsteps of Zack Johnson and Kevin Kisner (who also sold shares in themselves) and tells us why he wants to share a Woodford Reserve with Tiger Woods at Augusta National.