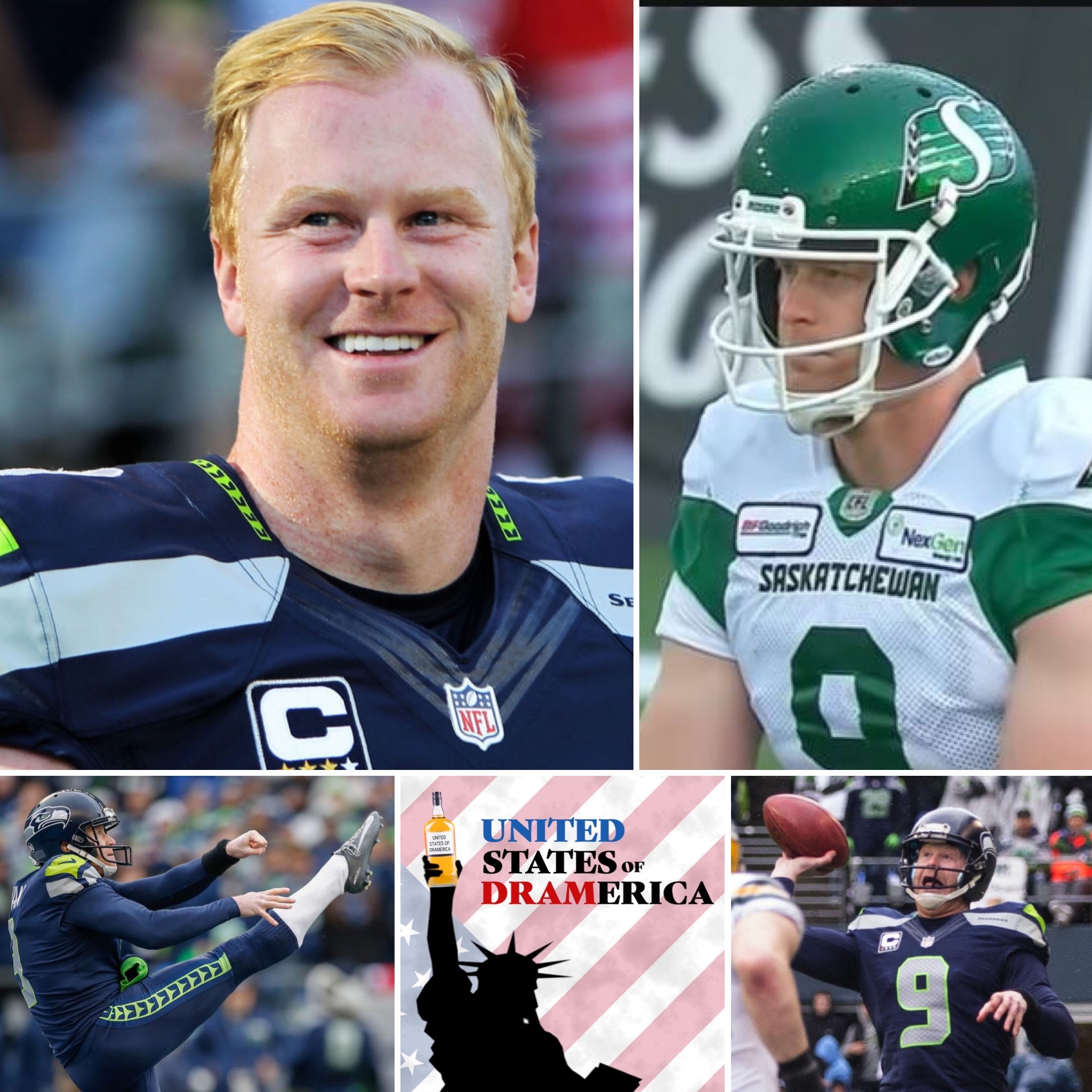 We talk to Jon Ryan, the Super Bowl winning punter from the Seattle Seahawks.
He tells us about the feeling of being part of a Super Bowl and the euphoria of victory.
He also tells us about the feeling of being part of a Super Bowl the following year and the agony of a narrow defeat to Tom Brady.
Jon talks us through his Championship game touchdown, the first play-off touchdown ever thrown by a punter.
We talk about punters tackling, some of Jon's highlight reel - mostly painful-looking hits - and the under-rated value of the CFL, and why playing in his home country was so important to him.
There is also time to cover soccer - including his love for Swansea City and Jordan Morris' transfer there - and his new career as an owner of rugby and baseball teams.
We also cover retirement, Brady, Gronk and whisky.
And Jon tells us why he wants to drink bourbon with Jackie Robinson in a minor league dugout.
A fantastic discussion with one of the game's popular figures.