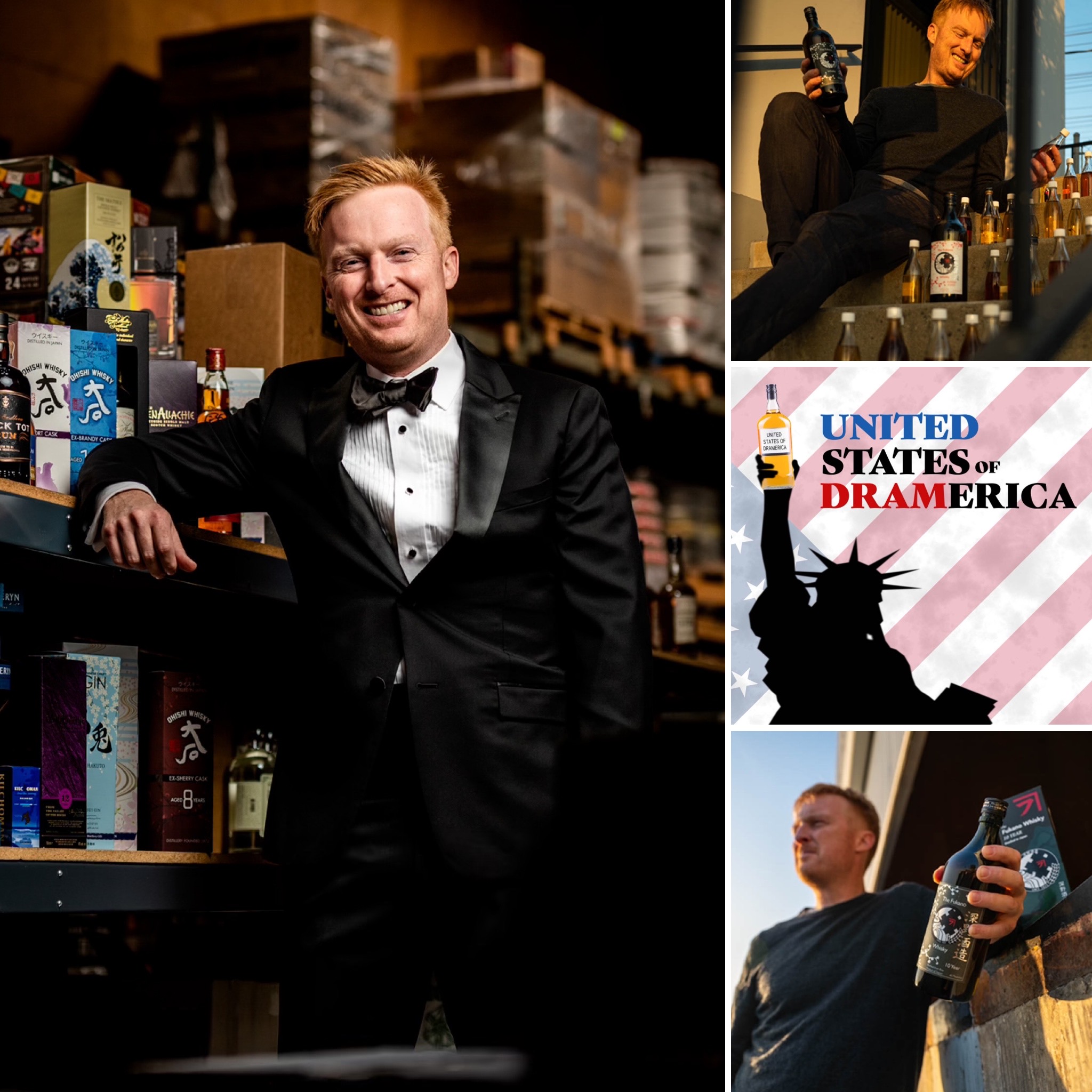 I speak to whisky impresario Chris Uhde.
He tells his story of failed rock star to whisky expert, why he fell in love with scotch and learning about whiskies from around the world.
We talk scotch, rice whisky, as well as Belgian, Indian and Welsh drinks.
Chris talks about collecting whisky, the enjoyment of sharing a dram with people and talks us through some of the best whisky he as tasted.
He explains how he became - and remains the Los Angeles Voice of Whisky - and why he would want to share a whisky with his grandmother.
And we share a Fukano.
A fascinating discussion with a real whisky expert.