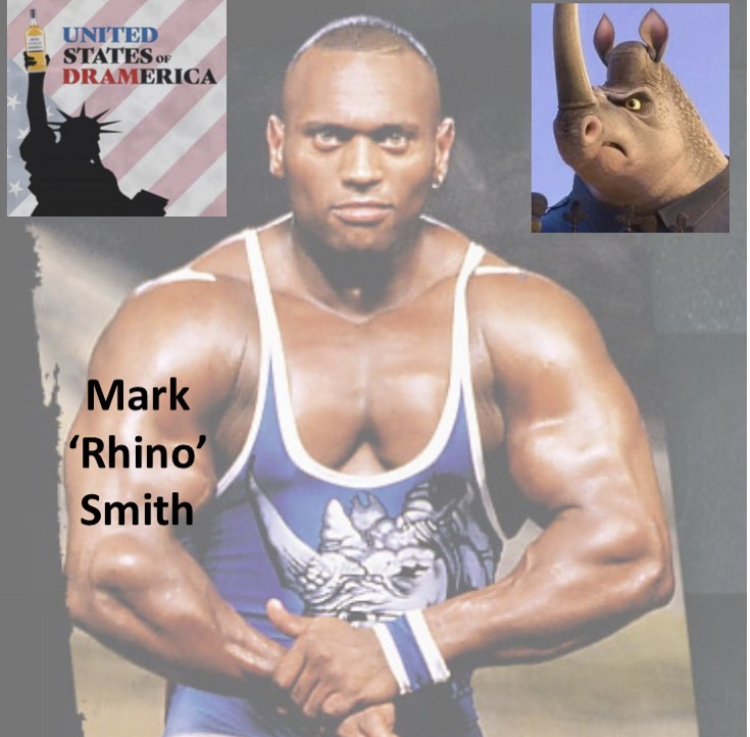 We talk to Mark Smith - better known as Rhino from the Gladiators.
He tells us his journey from food stamps to Hollywood and from body building to Batman.
How he got his break on one of the most popular UK television shows of the 90s and how he took that fame and ended up doing voices for Disney - playing a Rhino in Zootopia.
We also cover working with Idris Elba and Liam Neeson and exec producing the new movie hit The Outpost.
He also talks about George Floyd, protesting and the difference between being stopped by police in Britain and America.