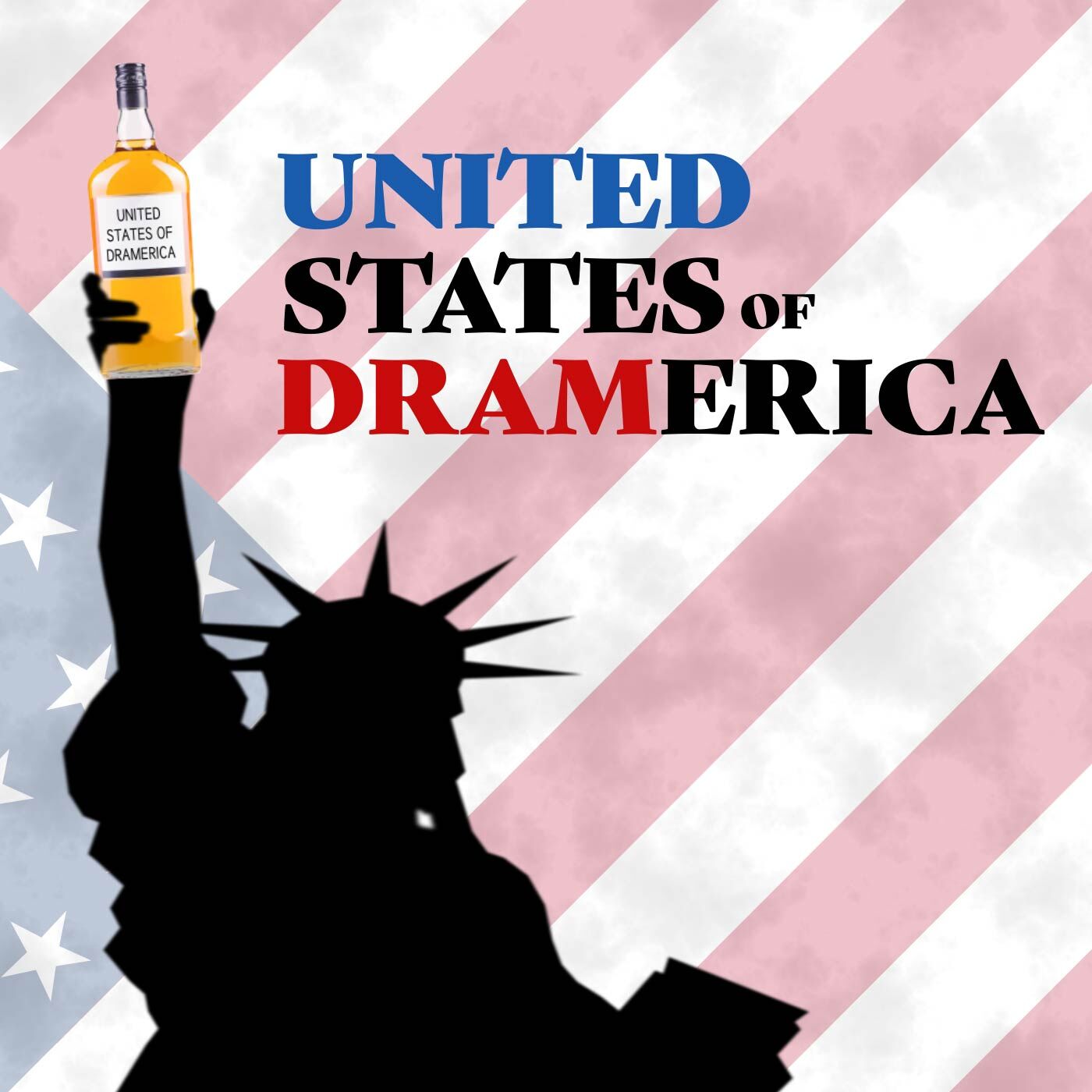 We talk to veteran actor and musician Steve Valentine about his time in Hollywood and his global travels.
He tells us about fighting Hulk Hogan, performing magic for Michael Jackson and even dealing cards at something resembling Molly's Game.
He also tells us about performing at the Magic Castle, running a Yugoslavian nightclub as a teenager and his appearance in Spider-Man 3.
And why he wants to drink whisky with Houdini.