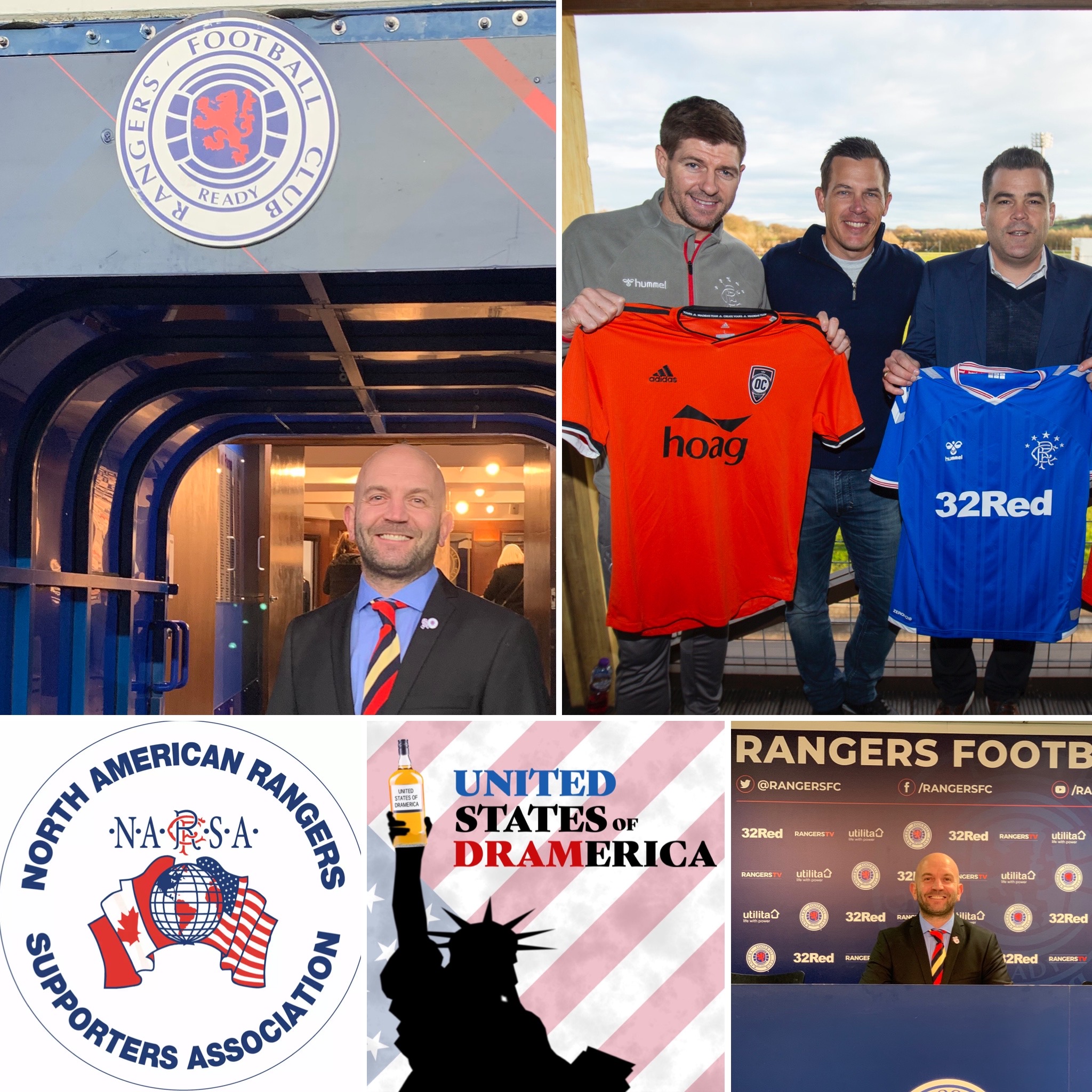 We talk to Gary Gillan, the president of NARSA - the North American Rangers Supporters Association. He talks about his beloved club Rangers, how being further afield brings you closer to the club and the origins of NARSA.
He talks about the sense of community that these fan groups create, how tough it has been during Covid and he feels closer to the club in Canada even though he used to have a season ticket.
Gary tells us about the excitement around Rangers' season, what it will mean to win the league again after a ten year gap and reminds us all that Rangers are the most successful domestic team in global soccer.
He explains the rivalry with Celtic, where Rangers would fit in the English game and the importance of European competition.
And why he wants to share a whisky with the Beatles.